Skip to content
GALLERY
“Actor Bismark Nii Odoi, popularly known as Bismark The Joke, has released new set of photos for 2017. The comic actor looks super dapper variety of poses. Bismark the Joke is known for his roles in “Cow & Chicken”, If “Tomorrow never comes”, “Bachelors”, “5 Brides”, “wanna be”, among many others..The comic actor made his debut in the film industry back in 2011 with the movie titled “for better for worst and has since one of the most sought-after actors.
Checkout his new photos below….” 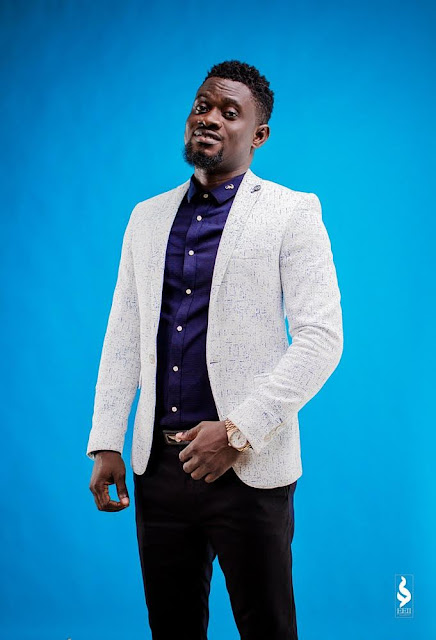 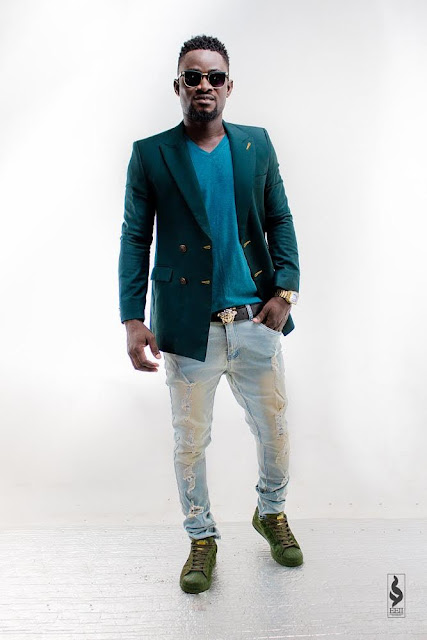 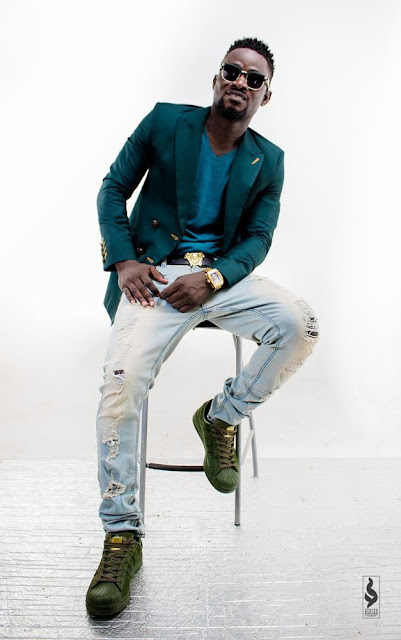 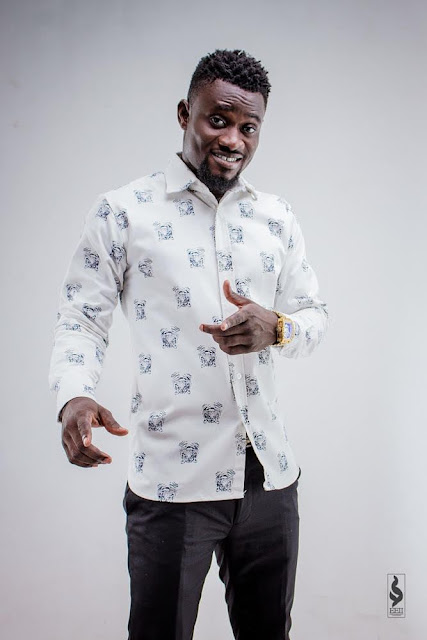 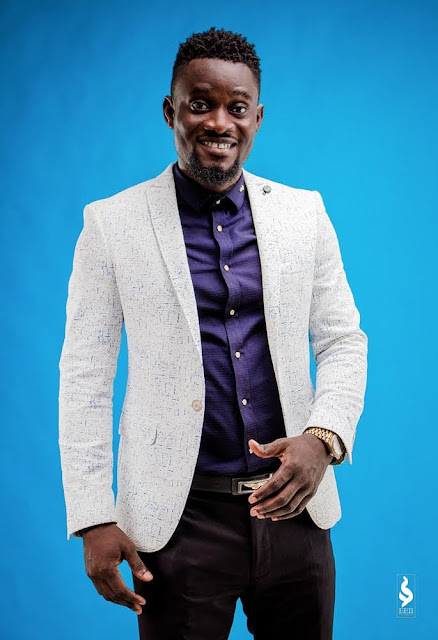