Cartel Big J has reacted to claims by his former group member, Choirmaster that MUSIGA president, Obour contracted Praye in 2012 when it consisted of only Choirmaster and himself. 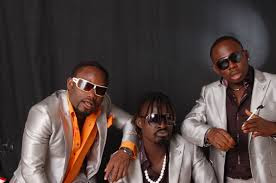 Half of the duo in an interview with Tony Best on Kumasi-based Solid FM said Obour did not enter into a formal and legally binding agreement with the group during the last general election to compose a campaign song for the leading opposition party, NPP and its flag bearer Nana Addo.
According to Big J, they needed nobody to decide for them which presidential candidate to support prior to the 2012 election.

“From what I remember, there was nothing like that. Obour cannot contract us to do an endorsement for any political party. It will be a decision we would take ourselves but not wait for someone to contract us before.

Obour is not a contractor. Obour did not contract us to do any song for any political party. We are big brand and we can make a decision for ourselves so if we want to do a song for a particular political party it will be solely a decision of the group and management. Nobody contracted us to do a song for NPP. I don’t remember anything like something transpired between Obour and us.” Cartel Big J reacted to Choirmaster’s claims. 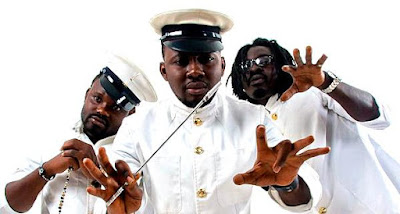 Explaining why the campaign song was not released, he falsified Choirmaster’s claim that Obour’s failure to pay the agreed amount made them camp the song.

“We did the song but we never got the chance to present it to authorities. We did the song very late and it had left with few weeks to election so everybody was busy then. I don’t remember they didn’t give us money that is why we did not release the song.
I remember we also had a tour in UK then and we were moving up and down”

Zionfelix.net reported on Friday, September 30 that Choirmaster, former member of Praye group disclosed during an interview with Hitz FM’s MzGee that Bice Osei Kufour aka Obour contracted Praye group in 2012 to compose a campaign song for Nana Addo Dankwa Akufo-Addo but they never released the song because the MUSIGA president did not pay them. 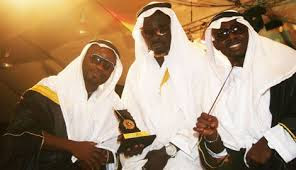 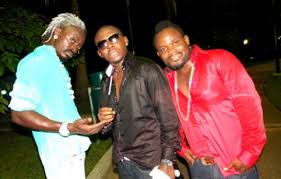