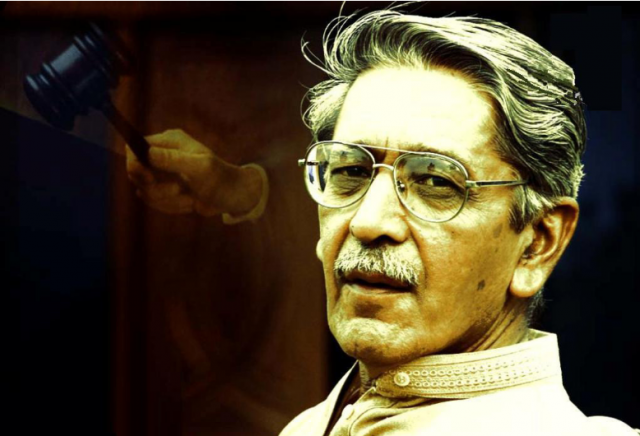 TV actor Farooq Zamir passed away after a prolonged illness. His funeral prayers will be detained in Lahore today (Friday).
Zamir started his career from a private channel in the 90’s and rose to fame for his role in various television series, including Guriya, Surag-e-Zindagi and Shamali. He had also been working for private drama channels. 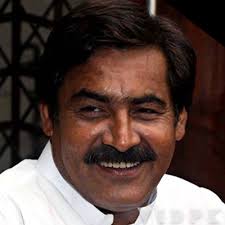 Pakistani artists and scholars expressed their sorrow over the decease of the actor.

“Farooq Zamir was realistic in acting, there was time when almost each of his characters had to die in PTV serials. #RIP— usman (@m_usman95)”