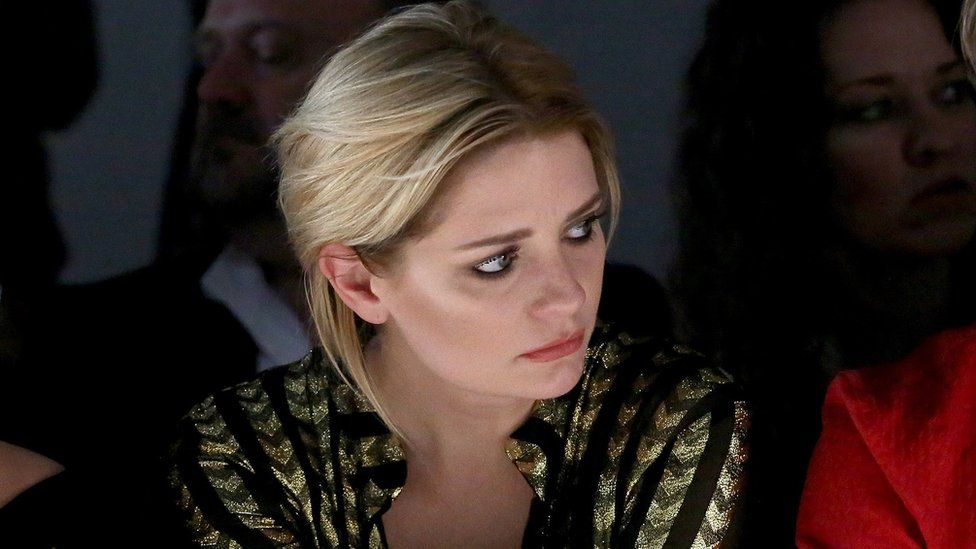 Mischa Barton has spoken out about someone trying to sell a sex tape of her.
She gave a news conference after her lawyers got a court order stopping the video and photos being sold.
The actress, who starred in The OC, said she did it to stop other women going through the same “pain and humiliation”.
“I came forward to fight this not only for myself but for all the women out there,” she said.
“I want to protect them from the pain and humiliation that I have had to go through. No woman should have to go through this.” 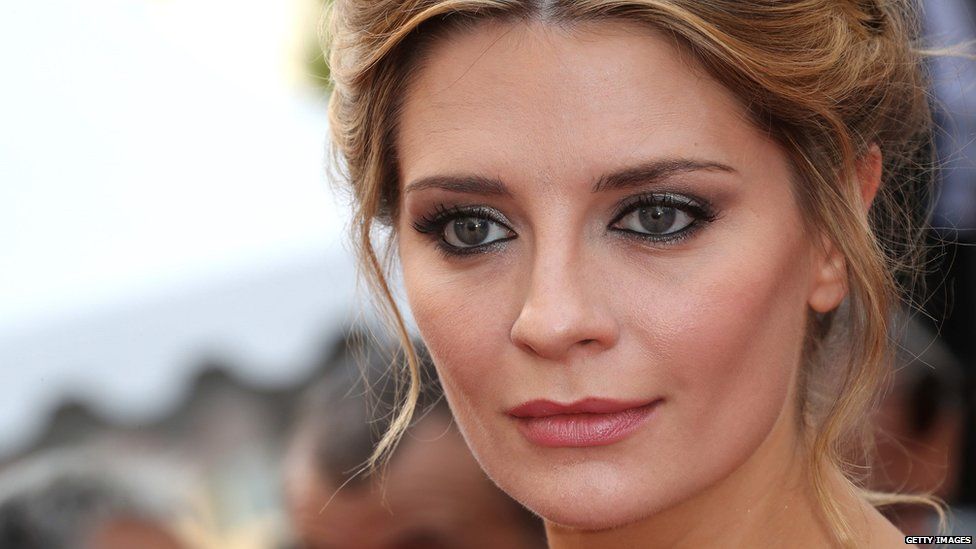 The images were apparently recorded in the last 12 months by someone she had a relationship with, but without Mischa Barton’s consent.
It is claimed they have been offered for sale to the highest bidder.
She said: “My absolute worst fear was realised when I realised that someone I thought I loved and trusted was filming my most intimate and private moments without my consent, with hidden cameras.
“Then I learned something even worse: that someone is trying to sell these videos and make them public.
“It is a very hard thing to do but I am glad that I am finally standing up for myself.”
Her lawyer, Lisa Bloom, said the images were a form of domestic abuse and the restraining order forbids the defendant from distributing, showing, giving or selling them.
She said anyone who passes the images on would also be covered under the restraining order.
“Revenge porn is a very common crime… it’s scary, even for a celebrity, to stand up like this but it’s important for girls and women to stand up for our rights.” 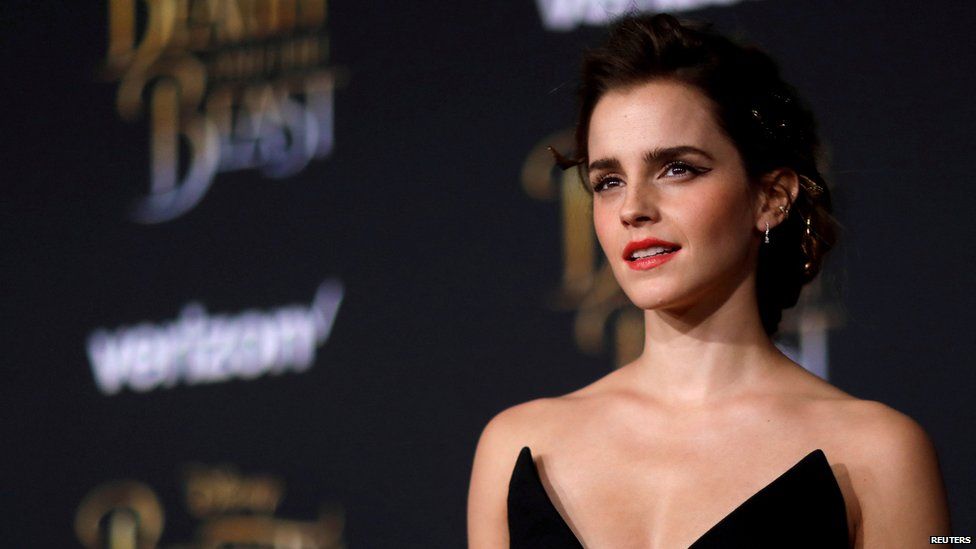 Mischa Barton’s comments follow Emma Watson announcing she’s also taking legal action after dozens of private images of her appeared online.
A spokesman for the Beauty and the Beast star confirmed the pictures – which show her trying on various outfits – were stolen.
Meanwhile, Amanda Seyfried’s legal team said it was pursuing a website that had posted her nude photos, including images of “intimate moments” with her ex-boyfriend.
TMZ posted what it described as a threatening letter from the actress’s lawyer to Celeb Jihad, demanding it immediately take down the images.